Playing video games has been shown to have educational, health, and social benefits, according to a study.

According to a review of data published by American Psychologist, playing video games, including violent shooter games, can help youngsters improve their learning, health, and social skills.

The study comes as psychologists and other health professionals continue to dispute the impact of violent media on children and adolescents. A task committee of the American Psychological Association is conducting a comprehensive evaluation of research on violence in video games and interactive media, and its conclusions will be released later this year.

“Important research has already been conducted for decades on the negative effects of gaming, including addiction, depression, and aggression, and we are certainly not suggesting that this should be ignored,” says Isabela Granic, Ph.D., lead author of the article from Radboud University Nijmegen in the Netherlands. “However, a more balanced perspective is required to comprehend the impact of video games on the development of children and adolescents.”

According to multiple studies covered in the article, while one generally held belief holds that playing video games is intellectually lazy, such play strengthens cognitive skills such as spatial navigation, logic, memory, and perception. The authors discovered that this is especially true for violent shooter video games. According to a 2013 meta-analysis, playing shooter video games boosted a player’s capacity to think about objects in three dimensions, just as well as academic courses aimed at improving these skills.

“Because the earlier study has demonstrated the efficacy of spatial abilities for accomplishment in science, technology, engineering, and mathematics,” Granic says, “this has critical implications for education and career development.”

Other video games, such as puzzles or role-playing games, did not produce this enhanced thinking.

According to the authors, playing video games can assist children in developing problem-solving skills. According to a long-term study released in 2013, the more teenagers reported playing strategic video games, such as role-playing games, the more their problem-solving skills and school grades improved. Playing any video game, including violent games, increased children’s creativity, but not when they used other forms of technology, such as a computer or mobile phone, according to earlier research.

According to the study, simple games that are easy to access and play quickly, such as “Angry Birds,” can boost players’ moods, encourage relaxation, and reduce anxiety. “If simply playing video games makes people happier, this appears to be a fundamental emotional benefit to consider,” Granic added. The authors also suggested that video games could be useful instruments for teaching resilience in the face of failure. The authors believe that by learning to cope with repeated failures in games, children can develop emotional strength that they can use in their everyday life.

Another cliché that the study debunks is that of the socially isolated gamer. According to the report, more than 70% of gamers play with a friend, and millions of people worldwide participate in enormous virtual worlds through video games like “Farmville” and “World of Warcraft.” According to the authors, multiplayer games turn into virtual social groups where players must make quick decisions about who to trust and reject and how to lead a group. People who play cooperative video games, even if they are violent, are more likely to be helpful to others while gaming than those who play competitive video games, according to a 2011 study. 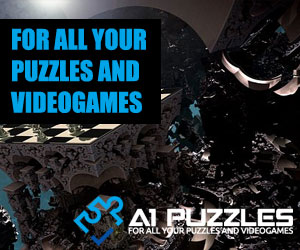 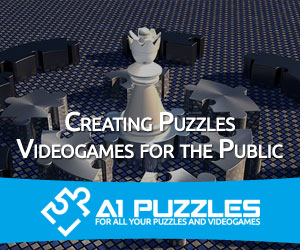